Did you know this about SA’s roads?

Did you know this about SA’s roads?

October is Transport Month, so show your car or bakkie some love and give it the CREAM treatment! We are continually opening new branches and hope that we’ll soon be able to keep vehicles across South Africa cleaner and shinier than ever!

Transport is an integral part of the economy and at CREAM we’re proud to be doing our part to keep this industry going. To celebrate the eclectic mix of vehicles on our roads, ranging from imported sports cars to donkiekarre, here are a few interesting roads and transport-related facts: 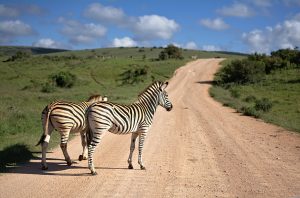 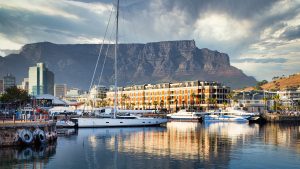 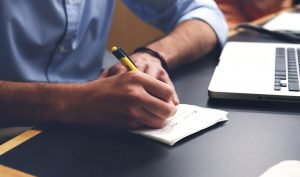 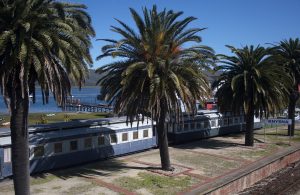 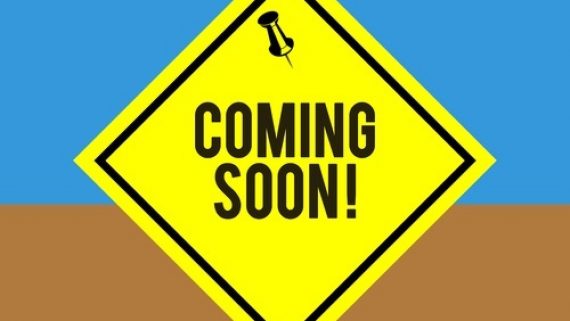 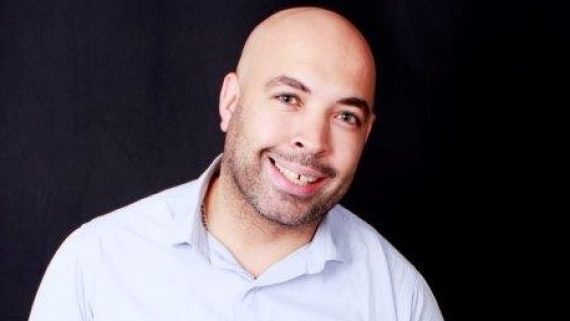 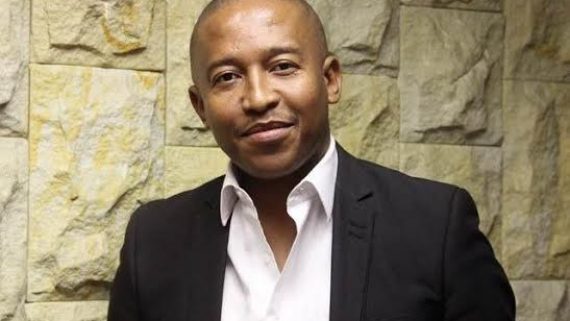 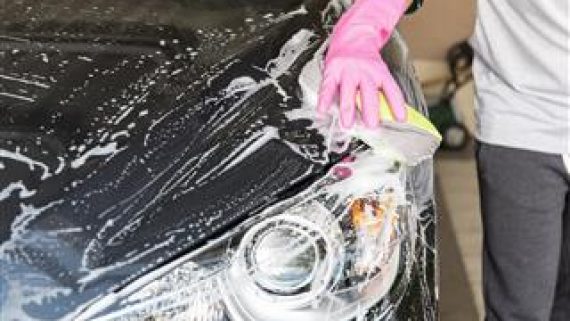 Do I really need to wash my car regularly? 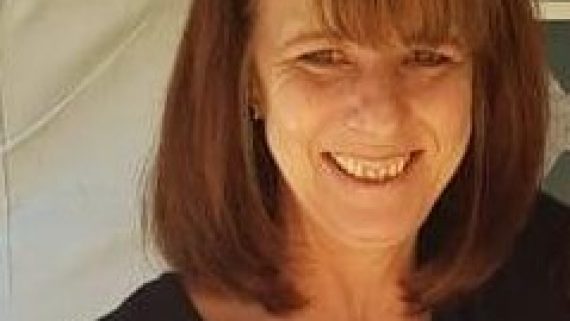 CREAM 84 on Main: Striving to give you that “new car” feel 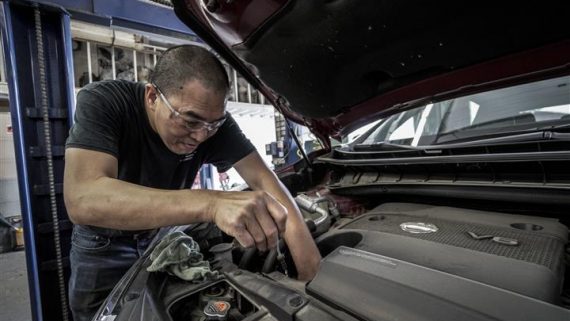 Keep your vehicle in tip-top shape during lockdown 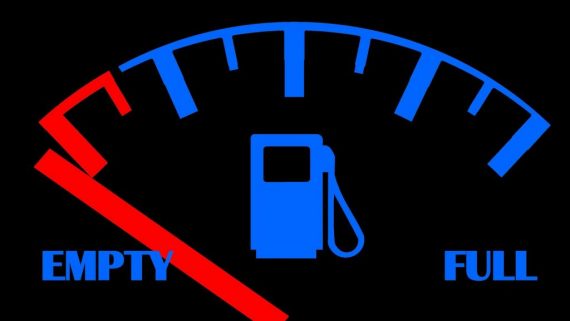 Ten driving tips to help you save more fuel 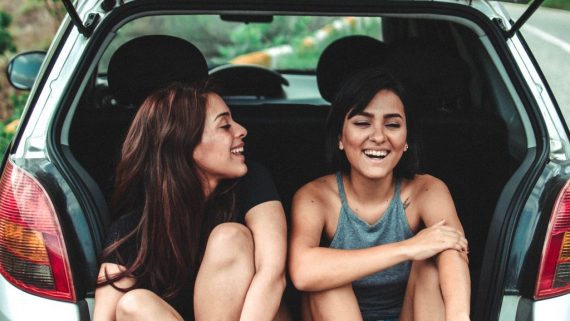